Player, Too is a game meant to be streamed along with a Twitch streamer's regular game or activity.  Twitch chat interacts with their characters on-screen by entering commands in chat!

There is a bot that parses the chat and implements chatters into the game.  It also listens for commands starting with "!" to indicate an action for it to execute.

The stars of the game are the gear sets that the players can equip.  Currently, there are around 60 sets; each with individual equippable slots.  Players can mix and match gear onto 8 different equipment slots to create a truly unique look!

There is a score system and the person with the highest score is King.  This player can equip any and all sets, regardless of subscription tier!

Subscribing players exude an aura based on their subscription level to the streamer. 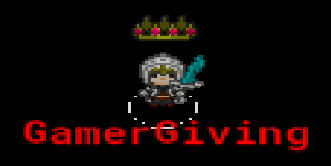 The purpose of this game is to encourage Twitch viewers' engagement, increase the time new viewers stay in stream, and offer a meaningful reward to the people who subscribe to the streamer. 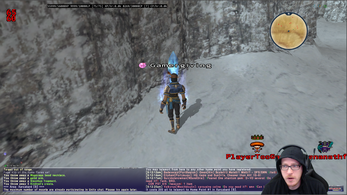 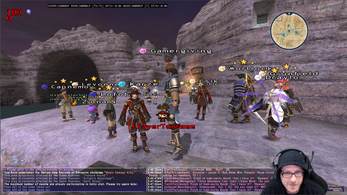 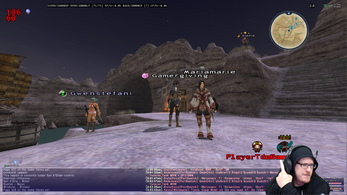 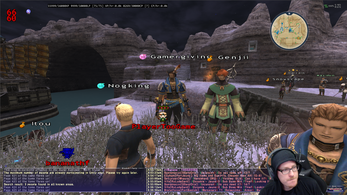